How to Spot Fake Pay Stubs From Your Tenants

When you become a landlord, you take on the task of vetting potential tenants to ensure they will be responsible renters, taking care of the property and paying their rent on time. During the course of screening a possible renter, it's important to verify the person's income to ensure they have the necessary funds to pay rent in full and on time each month. 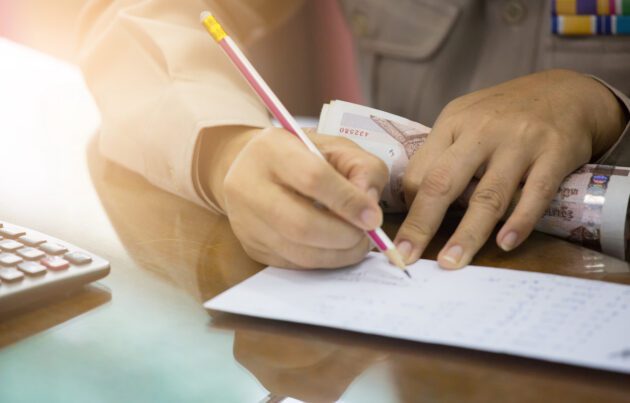 A primary source that proves a potential renter's income is their pay stubs. Although most people offer up valid pay stubs, it's not entirely uncommon to encounter an invalid pay stub along the way. Therefore, it's important to learn how to spot fake pay stubs from your tenants in order to weed out those people who are not entirely honest with you.

To help you spot fake pay stubs, here are some key elements to look for when reviewing a potential tenant's documents.

If you've ever been an employee who received a pay stub, you should have a good idea of what to expect. The first step to spot a fake pay stub from your tenant is to ensure they are clear and legible without any typos, blurry text, or misaligned text, numbers or columns. In addition, they typically include basic, easy-to-read fonts instead of unique or fancy, hard-to-read fonts. If you see ink smudges, that could be a red flag of a fake document as well.

A very common mistake on a fake pay stub is using an “O" instead of a “0" in numbers. Most, if not all, businesses would never use an “O" when it should have a “0".

3. Look for rounded numbers for the income.

While an employee may receive a rounded number for gross income, say $2,000 per month, the net income number most likely isn't rounded after taxes, Social Security and any employee deductions (think health insurance, 401K contributions, etc.). You should question any pay stub with rounded numbers. 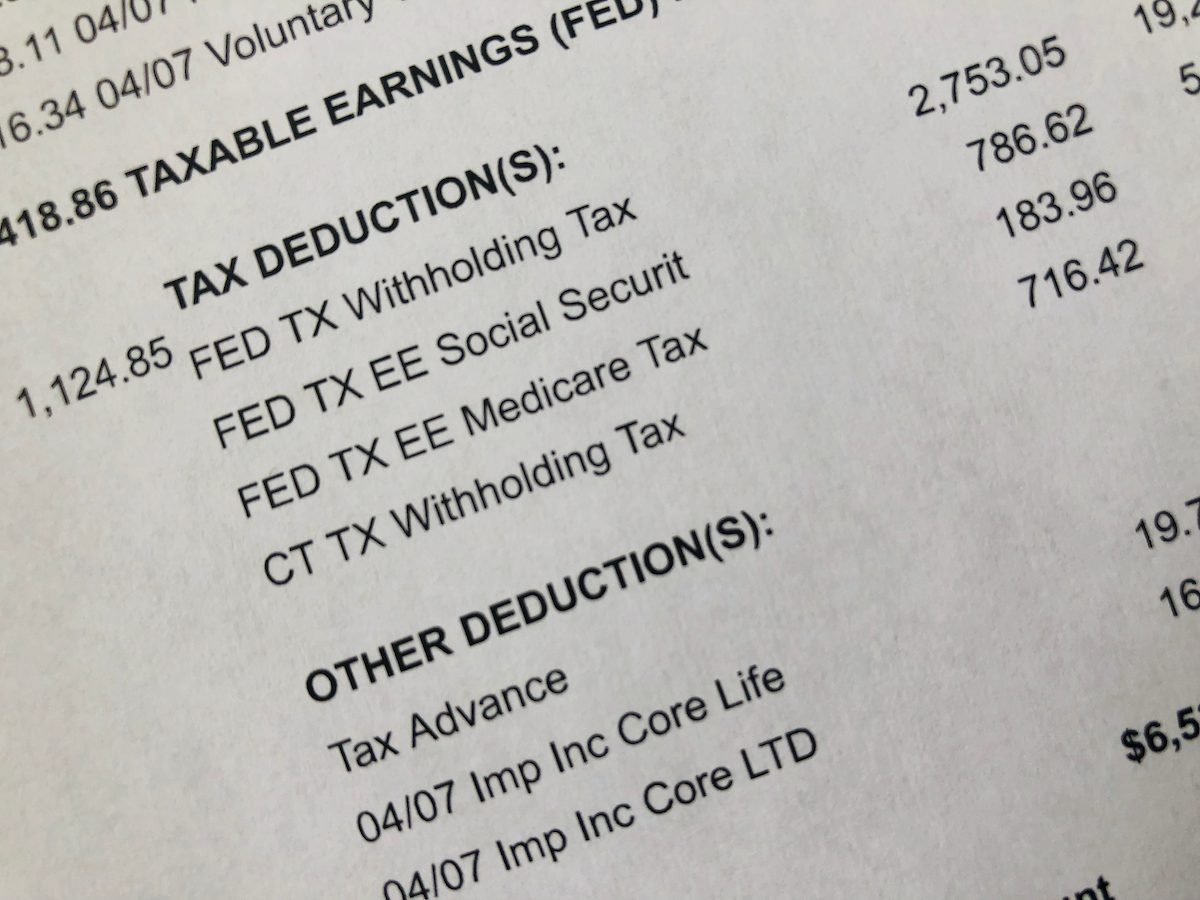 4. Check the math on the amounts shown.

Speaking of deductions, double-check the numbers on the pay stub to make sure the math is correct. Take the gross income and subtract the deductions to confirm the net income checks out. On fake pay stubs, some people may not take the time to verify the numbers are right. That's another red flag.

5. Pay attention for any missing or incorrect information.

Knowing how to read a pay stub is crucial to spotting a fake stub from your tenant. Every pay stub should have specific information on it. These include:

What to do if you spot a fake pay stub

If you think a potential renter has provided fake pay stubs to you, there are several steps you can take to address the issue.

Call the employer to verify the potential tenant's employment. Don't use the phone number (if listed) on the pay stub. Instead, look up the company's phone number and call the office. Ask to speak with the human resources department, owner or manager, and explain you are verifying employment. Confirm the potential tenant is currently employed and ask what job title they hold. You also can ask them to confirm the income information listed on the pay stub. 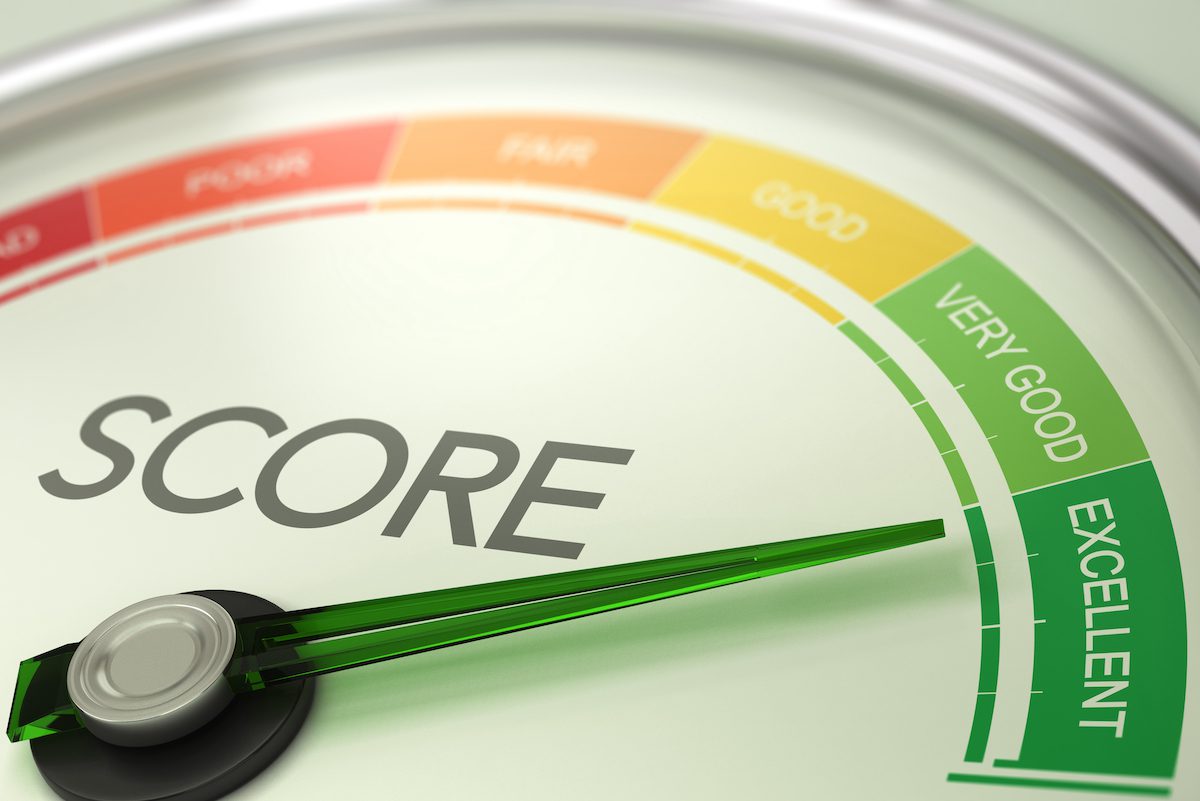 It's always good practice to run a credit check on potential tenants to see if they are financially responsible and able to pay their rent as agreed. A credit check also shows employment history, which could back up the pay stubs they provide.

If you find a potential tenant's pay stubs are fake, you can report it to the police and file a police report, submitting the pay stubs as evidence. This is particularly helpful if the tenant has already moved in and fights eviction or refuses to pay any rent owed. You can use the police report and accompanying pay stubs in legal proceedings to prove your case.

Other documents for income verification

In addition to pay stubs, you also can request the following documents as proof of income:

These forms are harder to falsify, so they could provide the income information you need. However, don't hesitate to call the bank if the statements don't look right. In addition, if the W2 forms or tax returns seem sketchy, you can file Form 4506 with the IRS to receive a transcript of the potential renter's federal tax record, which could confirm the information on the W2 and/or tax returns.

Heed the red flags of a fake pay stub

If you suspect a pay stub is fake, don't ignore this crucial red flag. You can deny the rental application and move on to the next potential tenant. If you want to take the time, you can verify employment and income with the renter's employer. It's up to you to decide which path you want to take.

An experienced freelance writer, Karon Warren has covered home and real estate topics for more than 20 years for such outlets as Curbed Atlanta, Apartment Therapy, RealTrends and HotPads.com. She is a member of the American Society of Journalists & Authors.