How to Handle Garbage and Recycling in Your Rental Home 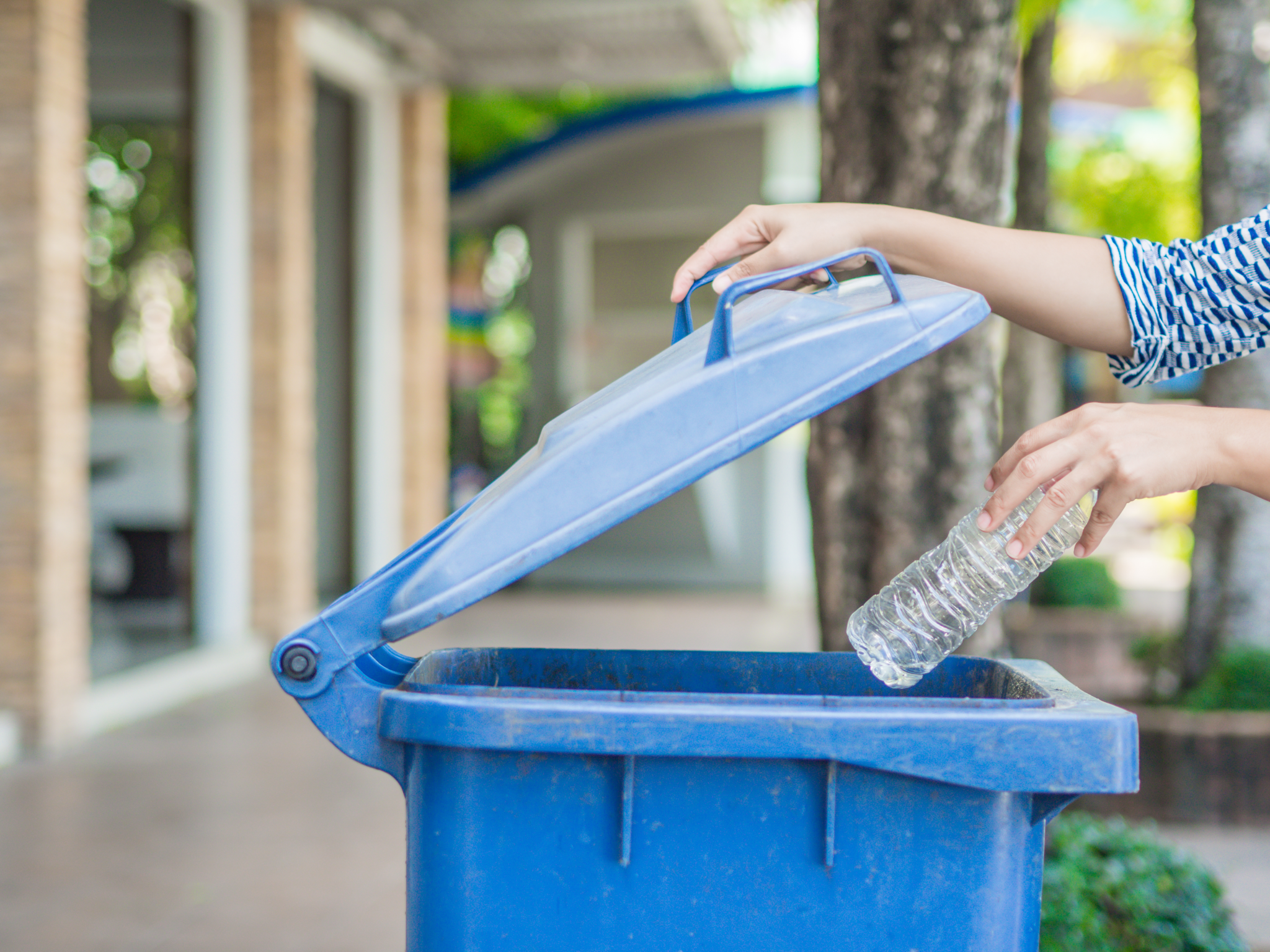 We know, garbage isn’t a topic you probably like thinking about. But let's face it, nobody wants to live in a home that smells like a trash can. Luckily, you don't have to — just follow these tips.

Have trash cans in every room

The more trash cans you have, the better. If you have a large enough house that you can have rooms that are a little more formal, then you might not want a trash can there. Otherwise, put somewhere to throw the trash out in every room of your home. Just make sure to empty them regularly and you’ll have much less of a mess to deal with later.

Every city, county and state has different rules about what can be recycled, so make sure you know what they are. Keep a recycling container somewhere that you can access easily, usually right next to your kitchen trash can. This way, you have much less of an excuse not to recycle things when you can.

Pay a lot of attention to the kitchen

Let’s spend a little more time in the kitchen since this is the part of your home that’s likely to produce the most (and the smelliest) garbage. Take the trash out as often as you can to keep smells from building up too much. Have a large trash can and a recycling container so everything can go to the right place.

Figure out the quirks of garbage pick-ups

For some reason, garbage pick-ups are always a little strange. Wherever you live, there’s going to be something unique about either the pick-up times, the locations, or something else. The best way to figure this out at the beginning is to ask your neighbors or landlord - they’re likely already familiar with taking out the trash and anything about it that can throw off new residents like you.

Know what can’t be thrown away normally

Are there local laws about how to properly dispose of batteries? How about broken glass? Can you just throw it away, do you need to pack it up separately, or take it somewhere else entirely? This may seem like a small thing, but not knowing the right thing to do with your trash can cause you problems, anywhere from getting fined to damaging the local environment.

Make your own routine that’s compatible with theirs

Handling the trash is ultimately about finding the right routine. Take all the quirks and laws and your own habits and put them together to make something that works for you. The more you can make a solid routine out of handling the trash, the less of a hassle it’s going to be.

No one wants to handle garbage, but you have to deal with it. With the right preparation, however, you can make it much less of a disruptive chore.