How to Work With an Angry Resident 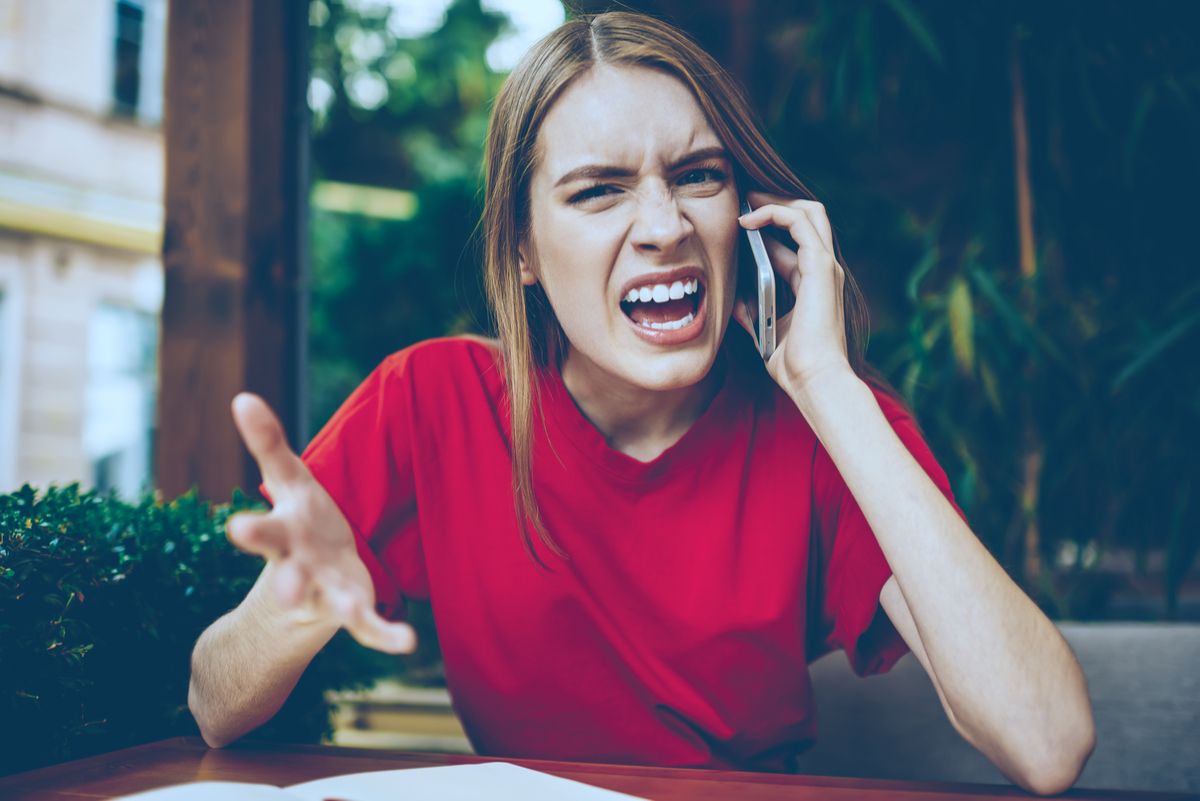 You try to control everything, but it’s impossible to have a perfect rental experience. Eventually, something will go wrong — a dispute between neighbors, a water pipe breaks to cause a flood, or a simple misunderstanding happens between neighbors. When this happens, tempers start to flare.

It’s difficult dealing with an angry resident, but you have to do it eventually. When you do, keep these guidelines in mind to keep things from getting worse.

Sympathize with their expectations

When someone’s angry, they want things to be fixed. But they also want to be heard and understood. Talk to the resident and really understand what’s going on with them.

Determine what the actual problem is

While you’re listening, try to figure out what the problem really is. Sometimes it’s as simple as what they’re saying - their neighbor is loud or they’re angry that it took longer than expected to fix something - but other times it’s something else. Whatever it is, put in the time and effort to understand what’s actually wrong and causing these problems.

When you’re trying to resolve an issue like this, you’re in work mode. Keep that in mind, and keep your professional persona at the forefront. No matter how much they’re yelling or how angry they are, don’t yell back. Stay the calm, collected and professional one.

The resident is your customer, giving you money for their place to live. Treat this like any other business would a customer problem. Your goal is to solve this problem and come out with a good reputation, and that’s best done by solving things to the resident’s satisfaction.

Don’t make promises that you can’t keep. Tell them what you are going to attempt to do, keeping it clear what you can and can’t do, and then follow through on what you promised. Even if you can’t solve the problem, making an honest effort and solving just some of it can make a big difference.

Keep an eye out for unexpected solutions

This is especially relevant for interpersonal issues. If a problem is perplexing, there may be an unusual solution that lets everyone get what they want. Don’t shut yourself off to a possible solution just because it seems strange or not like something you think you “should” do.

Dealing with an angry resident isn’t easy. You have to stay calm and professional and work to solve a problem when someone is yelling at you. But you can keep things from getting worse and move towards a solution. When you do, they won’t just be relieved - they’ll feel like you’re well and truly on their side, and likely to rent from or recommend you for a long time to come.

Rebecca Green is a content editor and writer for RentPath. She enjoys interior design, dogs and can tell you where to find the best pizza in Brooklyn. You can see some of her other published work on Apartment Guide and rent.com.