Roommate Rules to Live By 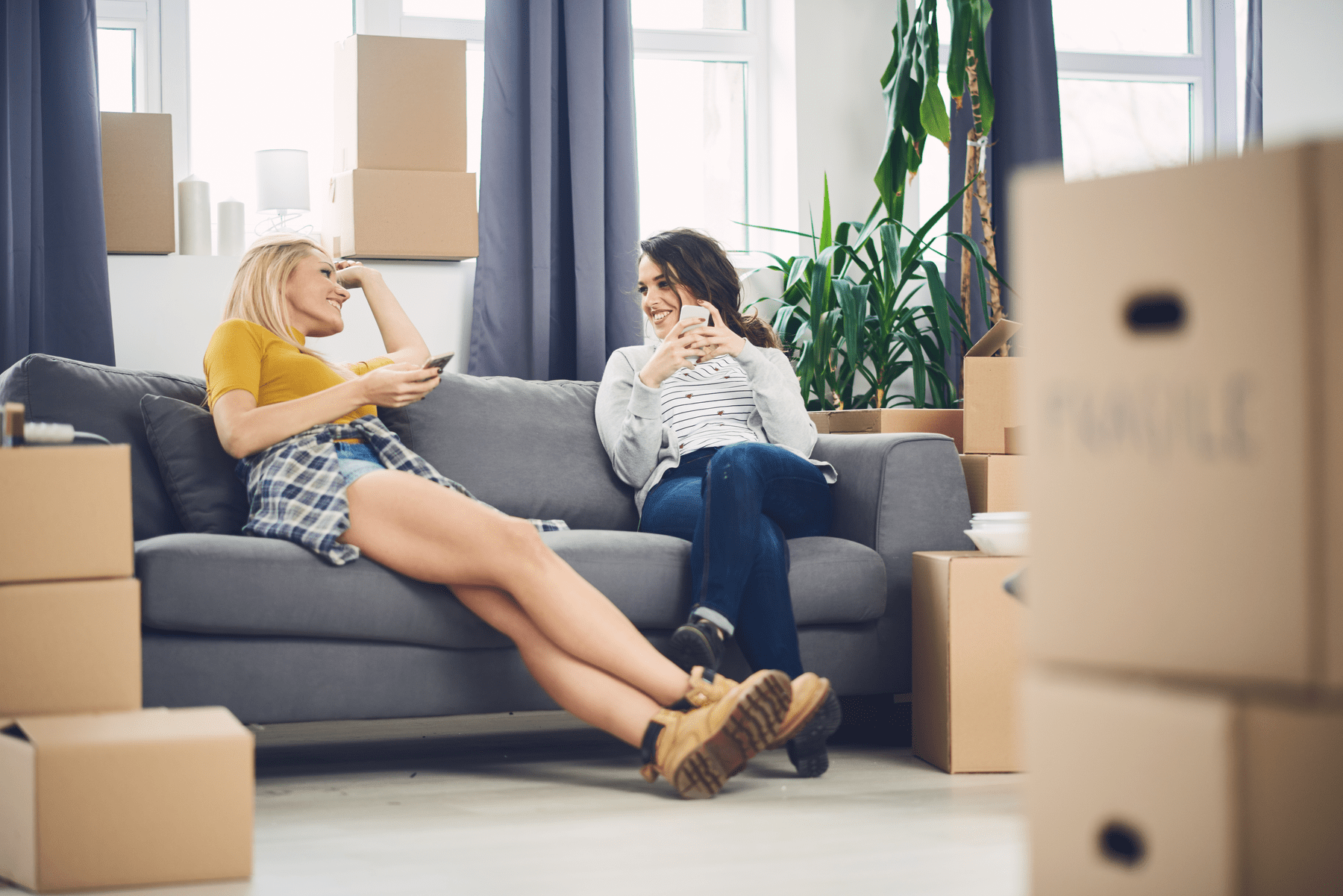 Once you move in with your roommates, you have to learn to live with them — peacefully. Whether you’re strangers or best friends, it’s going to be difficult at times, but this is the price you pay for saving money on a rental home. To best deal with these conflicts, you need to implement roommate rules. But what rules do you set? Keep reading.

Lying is never the answer, especially within roommate relationships. Even if you’re not outright lying, being deceptive or evasive is going to cause problems. When something is wrong or bothering you, just be honest and straightforward about it.

When there’s a conflict, being vague about what's bothering you just opens the door for more problems. Tell your roommate(s) specifically what’s getting under your skin to better address the problem and move on.

Be willing to compromise

No one is going to get exactly what they want all of the time. That’s the biggest trade-off of having roommates, even though you save money. A willingness to compromise will help keep things from escalating and give you an actual way to resolve an issue.

Establish rules from the beginning

You don’t want there to be a problem before you start discussing the house rules. Come up with roommate rules early on when everyone is calm and collected. Then, when problems do come up, you have rules in place to resolve them. If you’re a stickler for details, use a written agreement — this makes sure that everyone is (literally) on the same page and not relying on memories of old conversations.

Don’t do anything you wouldn’t want them to do

You may know this as the Golden Rule. Everyone should hold themselves to the standard of not doing things that they wouldn’t want someone else doing to them. Abiding by this should keep you from doing a lot that could cause tension with your roommates.

Deal with things before they become a problem

If something seems like it’s going to become an issue, try to address it before it does. You’ll have a lot more harmony by keeping problems from bubbling up than by solving them after things have gone haywire.

These are nice roommate rules to start with, but what do they actually mean? How do you turn these into real rules? Here are some more specific suggestions to show you how to turn those ideas into concrete rules for everyone in your living space to follow.

Know each others' schedules

Does someone work from home, meaning they’re around a lot more often? Maybe one of you works late nights and has to sleep throughout the day. Knowing this information early on will determine what’s acceptable behavior at various hours of the day.

Can you borrow something from one of your roommates? Are some items acceptable and others off-limits? Do you have to ask before borrowing? The answer to the last question is almost always yes, but it helps to get it specified as a rule.

There are many ways to divide chores. You can assign them by competency, preference or random chance. Come to an agreement on how they're handled and make sure everyone follow them. Something like a chore wheel may seem silly, but if it helps clarify the complex world of sharing a place with roommates, it’s worth using.

Discuss how rent will be split

An even split may feel the most fair, but there are reasons to split it other ways. Maybe the person with the larger room or better job pays slightly more. You can even offer to do more household chores to make up for paying less of the rent. Every possible arrangement is up for grabs, just make sure to come to an actual agreement that everyone agrees on. This is one of the roommate rules you'll want in writing.

Can you just drop in with a visitor, or do you have to let your roommates know in advance? Decide on how often visitors are allowed and the hours of the day they can come over. It's also worth discussing how many visitors everyone thinks should be allowed in the living space at one time.

Your private spaces are fair game, but shared spaces need to be discussed. Some rules will be easier to agree on, such as not changing around the living room furniture without asking everyone else. But some might be require more discussion, like where in the house can shoes be worn. You may think they shouldn't be worn past the front room, but your roommate(s) might have a different opinion.

Your significant other doesn’t automatically count as another roommate unless your real roommate(s) is extremely nice and understanding. As discussed above, rules need to be set on when they can come over and how often. It's worth discussing if a roomate's partner that visits often should be responsible for paying part of the rent and utilities.

This seems simple, but some people don’t remember to lock doors or windows, as well as follow other basic security measures. Make sure everyone is on the same page about securing the home before a problem can arise.

Living with roommates can be difficult. There’s no easy way to do it, but having solid, written roommate rules makes it much easier. Do you have any interesting roommate rules you've implemented? Let us know in the comments! 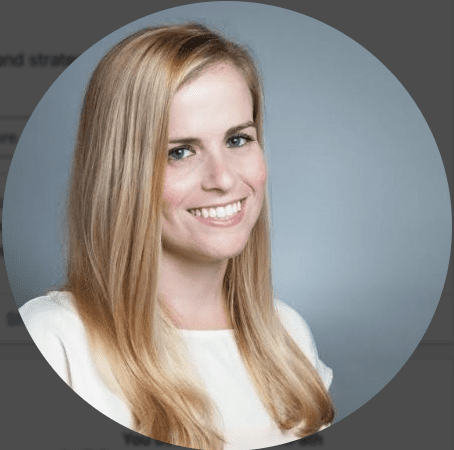