What is the Difference Between a Suburb and Exurb? 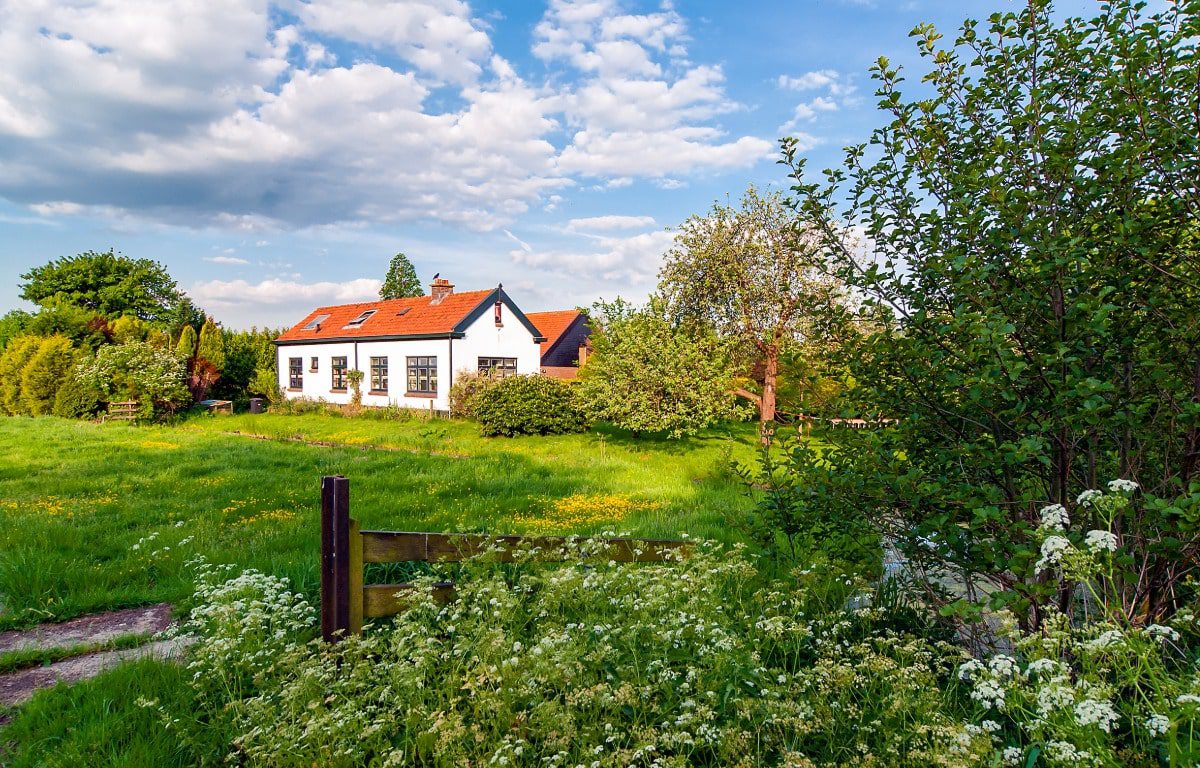 Millennials are flocking to the suburbs. While the Coronavirus pandemic has hurt many different areas of our economy and crippled urban areas, families exiting large cities are increasing demand for suburban homes. Theories around why include the monotony of getting locked down in tiny apartments, as well as the rise of remote work. If given a choice, most people want more space, thus resulting in a suburban shift to single-family homes.

But as suburbs are becoming increasingly competitive, what's next? Real estate experts want you to understand more about exurbs. Exurbs are the next big thing in family real estate.

What is an exurb?

An exurb is essentially the suburb beyond the suburb. If you think of a city as a big circle with circles inside of it, the most inner circle is the city center and downtown with dense dwellings and many amenities like convention centers and a city hall. Suburbs are the circle that surrounds the city circle featuring heavy residential areas with parks and many amenities such as grocery and retail stores. Exurbs are the circle surrounding the suburb circle. Exurbs will often be near forest, water or farmland — yet still close enough to town to capitalize on city amenities.

How are suburbs and exurbs similar?

Suburbs and exurbs are similar. Both feature more square footage, less noise, less pollution and more privacy. Suburbs and exurbs often have a closer proximity to nature or outdoor activities and a greater distance than city dwellers to large corporations or manufacturers. Depending on area population density, both can be outside of primary city limits. Suburbs and exurbs also tend to be family-oriented communities as opposed to areas with high single populations and vibrant nightlife.

How are suburbs and exurbs different?

“Suburbs provide a functional lifestyle close to shopping, schools and transportation. Exurbs provide a remote location free from noise and congestion,” describes John McSherry to SF Gate, a New York real estate broker. In short, exurbs are further away. Where a suburb may still be part of a city's limits, an exurb is generally never included in the larger area.

While suburbs still enjoy many city amenities like public transportation or municipal services like snow removal and sewer service, exurbs may be further off the grid. Farther away from city opportunities, these areas may instead be closer to a beach, wildlife reserve or farm country.

Exurb living is less expensive than living in the subrubs. Laura Kusisto of The Wall Street Journal reported via Business Insider that "rising mortgage rates and home prices, especially in urban centers, are once again motivating buyers to drive until they can afford a home, including in Dallas, Las Vegas, Atlanta and the San Francisco Bay Area. Low gas prices help as well."

Data shows that this trend actually began prior to the pandemic due to rising home costs, although flexible work options have allowed more buyers to take advantage of this opportunity. By 2018, more purchasers had sought homes 16 or more miles from city centers than at any time since 2004. This lower price has also extended more opportunities to first time buyers, making 20% down payments far more accessible.

What’s next for exurbs?

Exurb living isn't just the next big real estate trend — it's one that was already rising and is now taking off. Exurbs offer quality living at more affordable prices and make starter homes a more realistic option for first-time buyers or real estate investors looking to generate income from having a tenant. Expect exurbs to continue to be in high demand through 2021 and beyond.